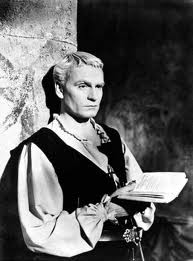 Imagine you are a young university student ... Imagine you love Philosophy and Poetry ... You've got friends as well as  a beautiful girl you start fancying about...But your happy ordinary world is suddenly turned upside down by the news of your father's death. You grieve and mourn but you can cope with it...What you really can't stand is ... your mother's behaviour...After just few weeks,  she gets married again, with your uncle, your father's brother...You find it unbearable but nobody else seems to notice that unacceptable exhibition of joy and love. Then something even worse happens: your father's ghost comes back from hell, reveals you the tragic truth of his death and orders you to avenge him! Your uncle Claudius has murdered him and now he is your mother's new husband!

What would you do? Would you respect your father's will?

This is what happens in the first act of Shakespeare's "Hamlet", one of  the most popular tragedies of all times.

Dickens (1812 -1870) was a great prolific writer and entertainer who portrayed a vivid picture of Victorian England. He created a vast range of characters, especially eccentrics, vagabonds, criminals and orphans. In his own life Dickens was extraordinarily popular and he is still the best-known English novelist. He profoundly influenced many of his contemporaries and successors, even abroad (Dostoyevsky and Kafka for instance). Earlier critics tended to regard him as a great comic writer and entertainer, whose plots were implausible and whose characterization was superficial. Contemporary critics now tend to see his works - especially the later ones - as combining social realism with the poetical devices of metaphor and symbolism. These allowed him to explore the depths of the human psyche and to represent social conflict and evil.

If you want to know more about Charles Dickens, download
the Power Point Presentation from the Widget_Box on the right.
Posted by Maria Grazia at 11:49 No comments:

VOICES FROM THE FRONTLINE - FIGHTING FOR HUMAN RIGHTS

WORKSHEET FOR VIDEO 1
Read more »
Posted by Maria Grazia at 15:55 No comments:

Email ThisBlogThis!Share to TwitterShare to FacebookShare to Pinterest
Labels: Events, Human rights, Listening comprehension, Videos, Watch and answer the questions, Watch and fill in the gaps


POWER POINT PRESENTATION,   THE VICTORIAN AGE
(HISTORICAL/SOCIAL/CULTURAL BACKGROUND )
from the Flash_ Widget Box on the right sidebar (The Victorian Age 2011)

BEOWULF, GRENDEL AND THE DRAGON - NOTES AND ACTIVITIES BASED ON VIDEOS 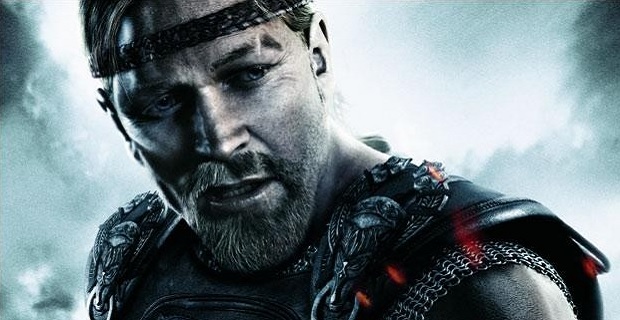 The word “epic” come from the Greek noun épos, which means “the poets’ oral exposition”. The two major epic poems in the Western tradition are The Iliad and The Odyssey, attributed to the Greek poet Homer. Later examples of epic poems are Virgil’s Aeneid and the Anglo-Saxon Beowulf. 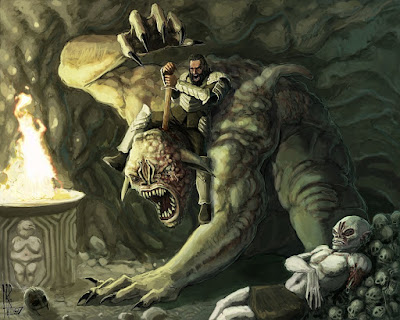 It is a poem of 3, 182 lines. It is the longest surviving poem in Old English, the name given to the language of the Anglo-Saxons. It is also the first important example of poetry in a European language that is not Latin or Greek.
There are a couple of references in Beowulf to historical events in Denmark from the 6th century, but almost all the poem is based on legends, not history.
The version of the poem we have now was probably composed between 700 and 750. It was composed in England, but the story takes place in Sweden and Denmark. This means the Anglo-Saxons went on telling traditional stories from the Germanic world even after they had invaded England.

Like other early poetry in other cultures, Beowulf was first transmitted orally, for centuries, before finally being written down. In Anglo-Saxon times only very few people could read or write, and there were very few books, which all had to be written by hand. Printing books in Europe was only invented in the 15th century.