GUERNSEY HAS A GREAT STORY TO TELL 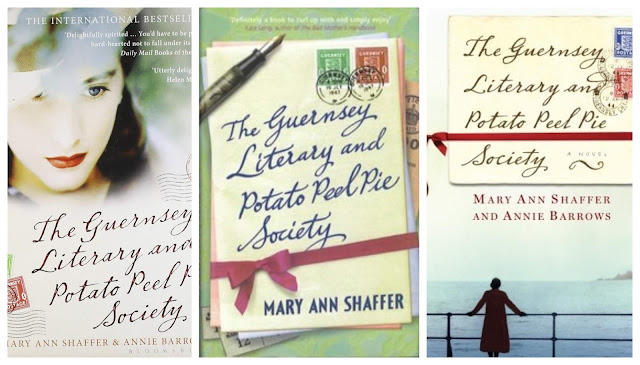 “This island, what they had to endure here...
It's unimaginable. And no one knows.
These people had to actually live with the enemy...”

Invaded in June 1940, the Channel Islands were the only British territory to be occupied by the Germans during the Second World War. Guernsey provided inspiration for the international best - seller "The Guernsey Literary and Potato Peel Pie Society", which shines a spotlight on one of the darkest  periods in the island's history.
Read more »
Posted by Maria Grazia at 13:22 No comments: