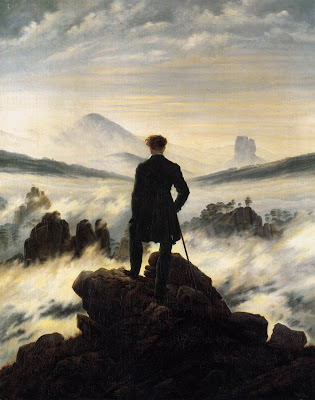 The term refers to a linguistic, literary or artistic form which expresses noble or elevated feelings and behaviour. The concept of sublime was analysed by an unknown rhetorician of the 1st century AD who identified  the sublime with the beautiful and found its origin not in the perfection of style but in the passion of inspiration echoing in the soul . 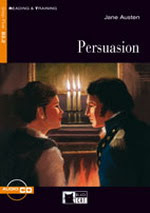 Persuasion was Jane Austen's last completed novel, written between summer 1815 and summer 1816. In 1816 the author fell into the lingering illness which eventually killed her, in July 1817.
Austen herself may have suspected the plot lacked her normal sparkle, since she thought the original ending was 'tame and flat', and rewrote it (the revised ending has a number of hanging threads which, perversely, leave a piquant taste). In March 1817 she told her niece Fanny Knight that she had another novel ready for publication, but added: 'You will not like it, so you need not be impatient. You may perhaps like the Heroine, as she is almost too good for me.' Discriminating critics have, more often, found it her most mature—if least funny—work. The novel was published posthumously in a four-volume bundle along with  Northanger Abbey (her least mature work), by John Murray, in December 1817 (dated 1818 on the title page), together with an informative 'Biographical Notice of the Author' written by Jane's brother (and sometime unofficial literary agent) Henry Austen. The novel's action can be precisely placed (thanks to the Baronetage entry on the first page) as being over nine months,summer 1814 to spring 1815.
Study questions - Reflect on the following  points
1. Is Anne a frail or a strong woman? What do you most like in her? What, instead, do you like the least?
2. What about Captain Wentworth? Is he too proud, too austere, too resentful toward Anne? What do you most admire in his character? Is there anything you don't like?

Email ThisBlogThis!Share to TwitterShare to FacebookShare to Pinterest
Labels: Jane Austen, Persuasion, The Novel of Manners 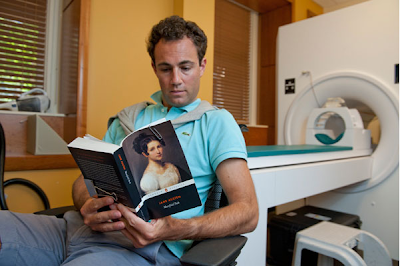 Posted by Maria Grazia at 13:37 No comments: 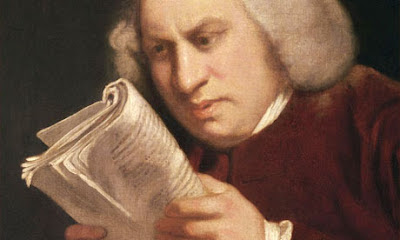 The last three decades of the 18th century saw a great amount of new fiction written and published in England. The novel had risen at the beginning of the  century to respond to the needs of culture and education of the new ascending social class: the bourgeoisie. A new sensibility was now spreading and , though the audience was still made up of upper and middle-class readers, the novelists offered a great variety of new genres rooted in and indebted to the previous production of Richardson, Fielding or Sterne but different and original in many ways
If you have a look at the chart below, you’ll immediately realize that the major representatives of the three main kinds of novel wrote or published more or less in the same years.