SUMMER ACTIVITIES 1 - YUSRA MARDINI, SWIMMING FOR HER LIFE ALL THE WAY TO THE OLYMPICS 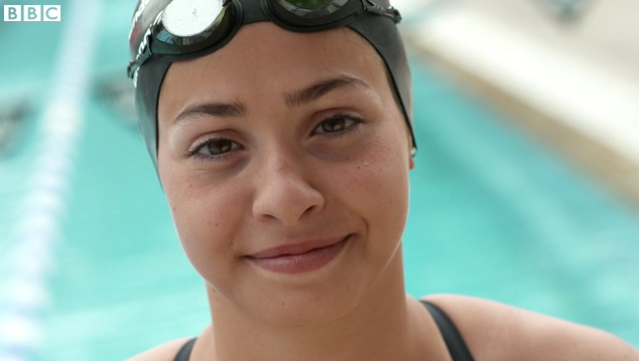 The first refugee team to ever compete at the Olympic Games has been revealed, with 10 athletes given the dream opportunity of going for gold in Rio. Yusra Mardini, a teenage Syrian swimmer living and training in Berlin, is one of them. Read and watch her story and complete the tasks in the worksheet.

Posted by Maria Grazia at 14:36 No comments: