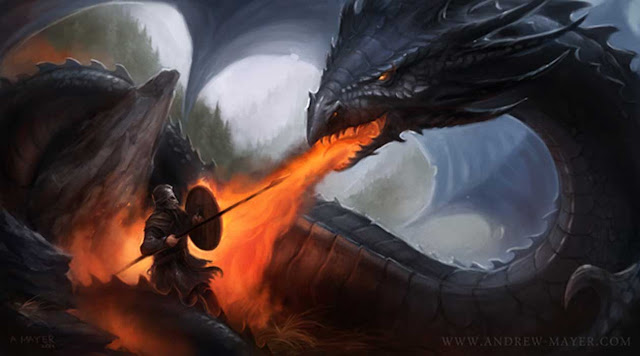 RECONSTRUCTIONS OF BEOWULF, THE BIBLE AND CASUAL CONVERSATION

What is the English language? Is it Anglo-Saxon? It is tempting to think so, in part because the definition simplifies a linguistic history that defies linear summary. Over the course of 1000 years, the language came together from extensive contact with Anglo-Norman, a dialect of French; then became heavily Latinized and full of Greek roots and endings; then absorbed words from Arabic, Spanish, and dozens of other languages, and with them, arguably, absorbed concepts and pictures of the world that cannot be separated from the language itself.

GO ON READING
Posted by Maria Grazia at 10:49 No comments:

SUMMERTIME ACTIVITIES TO IMPROVE YOUR ENGLISH 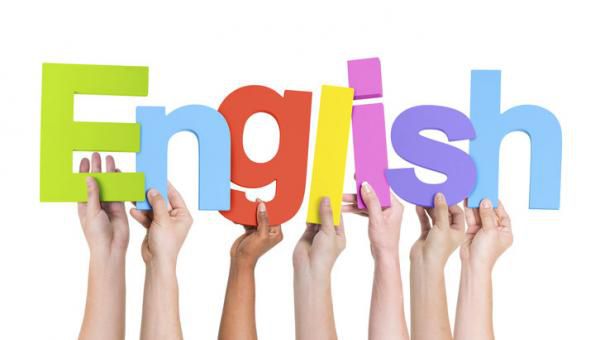 What could you do to make the most of your summer holidays? Here are some fun activities!

You can choose videos about topics, people, events, subjects, arts, sports you are interested in.

You can find them on satellite TV channels or online ( Amazon, Netflix or Youtube)

SCHOOL IS OUT FOR SUMMER! (PROGRAMMI FINALI 2019)

5 Liceo Scientifico A - B
Posted by Maria Grazia at 01:19 No comments: