OUTSIDERS & OUTCASTS: HOLDEN CAUFIELD FROM J.D. SALINGER'S THE CATCHER IN THE RYE 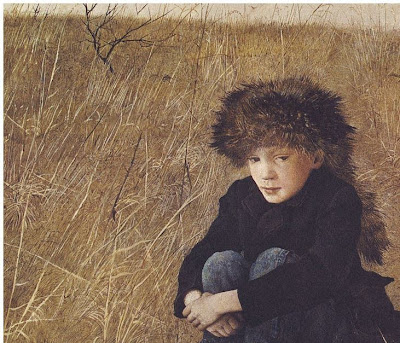 Read the conversation between Holden Caufield (16), the protagonist of J.D. Salinger's The Catcher in the Rye,  and his little sister,  Phoebe. He has just come  back home after escaping  from the last college he was expelled from and after wandering around New York City for a few days... "Old Phoebe", 10 years old, wants to know why he escaped and disappeared . She asks him if there is anything he likes in his life, because he doesn't seem to like anything...

The Phoniness of the World

"You can't even think of one thing"


"I like Allie", I said. "And I like doing what I'm doing right now. Sitting here with you, and talking , and thinking about stuff, and - "

BACK TO SCHOOL - LETTER TO A TEACHER 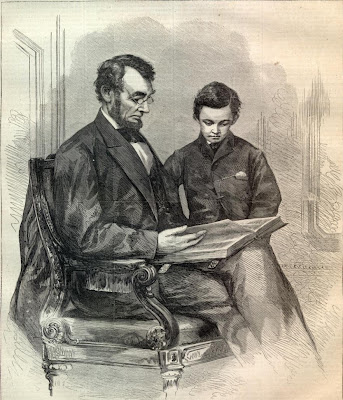 Here's the text of the letter we read this morning in our first lesson ... CLICK HERE

Posted by Maria Grazia at 07:58 No comments:

THE ARTHURIAN LEGEND IN DANTE: PAOLO AND FRANCESCA 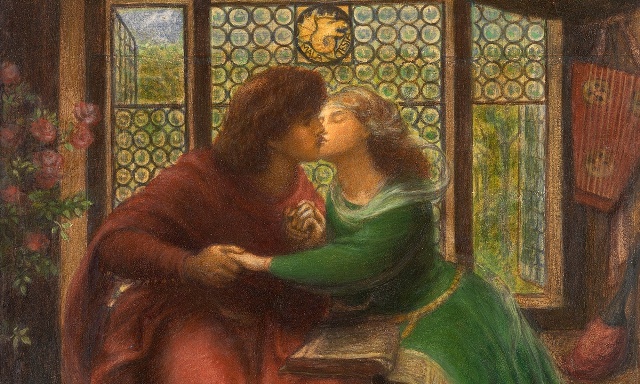 Dante’s use of the Arthurian legend

By the late 13th century the Arthurian legend and its stories were so well-known throughout Europe that Dante could use them for one of the most famous episodes of his Divina Commedia: that of the tragic love and death of Paolo and Francesca (Inferno, Canto V). Dante placed the two lovers from Rimini in the ring (girone) of the lustful (lussuriosi). Virgil, who is Dante’s guide through Hell and Purgatory, first points out to Dante some of the famous figures in the ground of the lustful: some of them come from classical history and literature  - Helen of Troy, Dido, Cleopatra; others – such as Tristan – come straight from the Arthurian legend.
Tristan, one of the bravest knights of the Round Table, is there because of his adulterous love for Isolde, wife to King Mark of Cornwall – who was Tristan’s uncle and who finally killed him.
Read more »
Posted by Maria Grazia at 00:00 No comments: